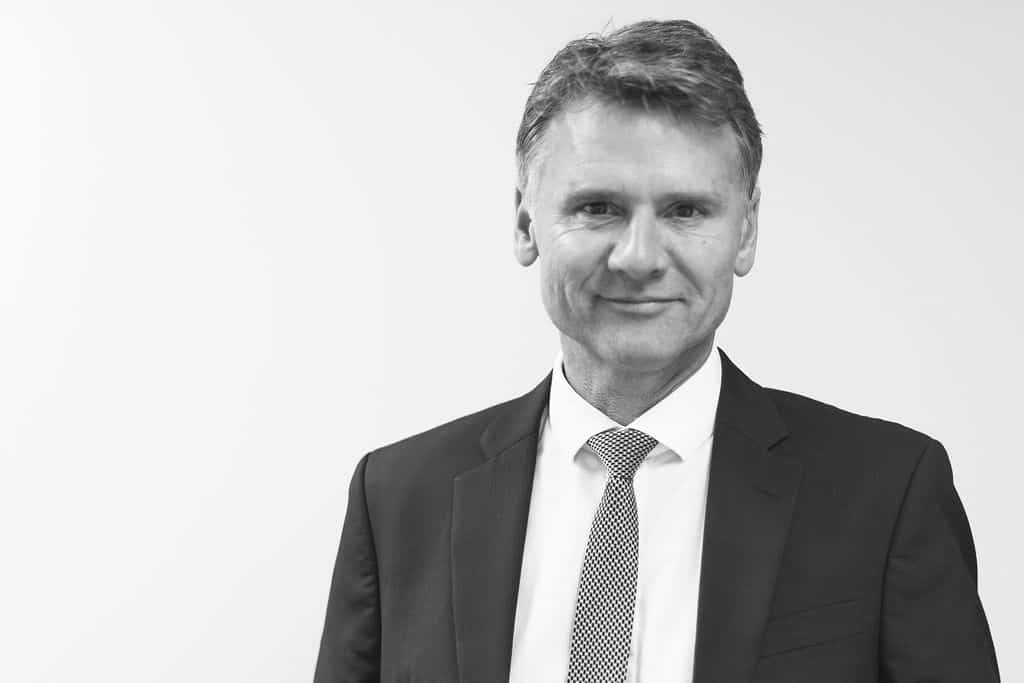 Chris has over thirty-eight years of industry experience, having entered the financial services industry straight from school aged 17, spending 16 years with one of the UK’s leading life assurers. He then joined a national IFA in 1998 before founding his own IFA business the following year.

After switching firms in 2001, Chris set about putting a range of model portfolios together, which were initially run within the IFA practice, before co-founding IBOSS Ltd in 2008.

He has earned a reputation for building successful and diversified investments that have delivered strong risk-adjusted returns. He manages a close-knit team, ensuring high standards are kept in providing exceptional service and overall investment experience for the adviser and planner community.

Over many years, he has developed the IBOSS investment process, with one facet being the successful multiple funds in a sector approach. While this method of investing is now more widely accepted, back when he established it in the mid-2000s, it was often considered to be overcomplicating standard industry investment processes.

Chris always makes himself available to advisers and planners alike, as well as clients if necessary, and is renowned for his straight-talking approach and pragmatism.